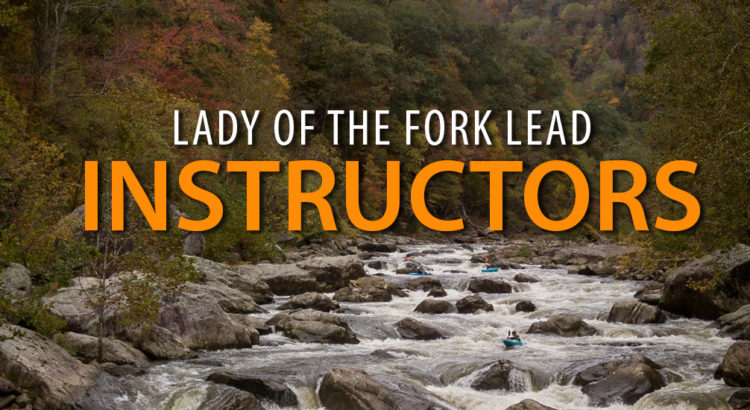 This is an event that we are sure you do not want to miss. Here is our thought behind the event: get more women out there racing. It is that simple.

Paddle In Pink is incredibly proud to present your two main instructors for this event: Chris Hipgrave (Pyranha) and Dane Jackson (Jackson Kayak).

Chris Hipgrave really doesn’t need much of an introduction, chances are you have seen him on your local river or at a paddling event. What you might not know about Chris is some of the many achievements in his diverse paddling career. He has quite literally traveled the world in search of adventure. Traveling as far as Bhutan, South America, Asia, and the Antarctic Peninsula to paddle in some of the most inhospitable environments. Exploration paddling isn’t the only cornerstone of his career. Racing is another of Chris’s passions, participating in dozens of both organized and grassroots events both in whitewater and surfski every year.

What makes Chris perfect for the Lady of the Fork Paddle and Race prep isn’t just his resume, it is what he embodies as an athlete in this sport. Chris is quoted as saying “Winning medals is good; racing is better; loving the sport is best” and it’s for that reason that we have asked him to share his knowledge at this event; because racing should be about participating, having fun, and encouraging each other…placing is a bonus.

I don’t think we really need to tell you who Dane Jackson is, but just in case – he is kind of a big deal in the whitewater industry. Red Bull athlete and world champion with a resume that would take far too long to read is also the winner the 2015, 2016, 2018 and 2019 Lord of the Fork race. Enough said.

Full event info and registration is right around the corner so remember to save Oct 17th in your calendar to get race confident!